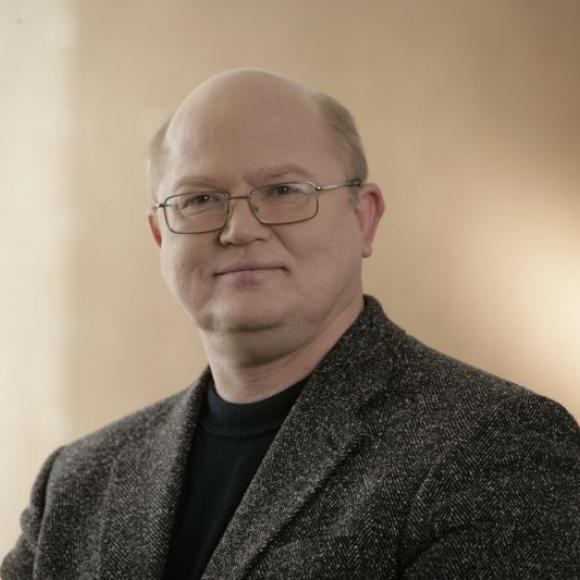 Urmas Arumäe is an Associate Professor in business law in the Management Chair at EBS. He is also a sworn advocate. He was awarded his first academic degree (equivalent to a Master’s degree) from the School of Law of the University of Tartu. He later completed his Master’s studies in international business management at EBS and received a Master’s degree in law from Stockholm University. In summer 2010, he earned a PhD degree in management research from EBS. In the private sector, he has mostly been active as a sworn advocate, a legal partner in the international audit bureau PricewaterhouseCoopers and a visiting lecturer in several universities and numerous trainings. Having been on the councils and boards of several companies, Arumäe has experience in practical business management. Based on student feedback, Arumäe was elected the best lecturer of EBS in 2013/2014.