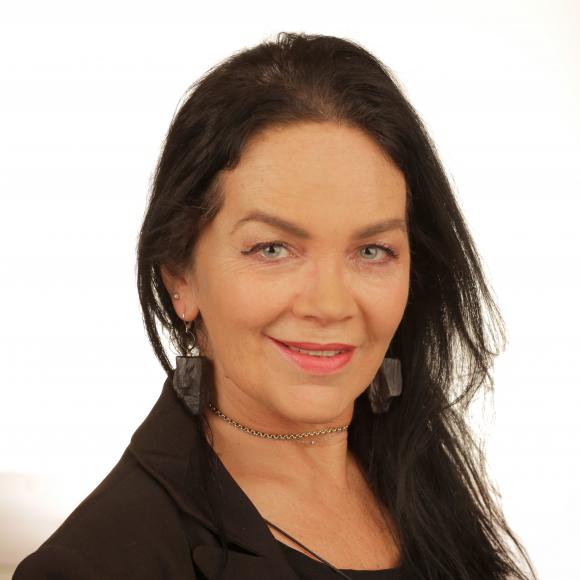 Tiia-Maria Reimal has been a Spanish language lecturer at EBS since 1995. Reimal has a degree in piano studies from the Estonian Academy of Music. She continued her studies in Spanish language at Moscow National University and with a Spanish methodology course at the University of Madrid (Universidad Complutense de Madrid). Reimal has participated in various training courses in Spain, including didactics and methodology courses at the Institute of Cervantes. Before EBS, Reimal worked as a Spanish teacher at Radio Estonia, at the Spanish club Castellano and at the Estonian National Academy of Arts. Reimal was Deputy Director of the Estonian Pavilion during the Sevilla 1992 World Expo and has also worked as a Spanish interpreter and tour guide. Reimal, who is proficient in eight languages, has also been the president of Spanish club Castellano and a member of the Cervantes club.