Over 700 applications were submitted to EBS

Facebook
Twitter
Linkedin
Email
This year, more than 700 admission applications were submitted to the Estonian Business School, almost 500 of them at the bachelor's and 200 at the master's level. Compared to last year, the amount of high quality applications received to the doctoral studies was especially surprising.

This year's admission stood out with many strong candidates in general. More than half of applicants to bachelor’s and master’s studies, i.e. 411 students, were accepted. "We conduct an interview with all candidates, which gives both us and the future student confidence that the specialty they want to study is right for them," explains EBS academic vice-rector Maarja Murumägi. "Based on the feedback from this year's admissions committee, we can say that an exceptionally large number of bright, active and enterprising young people applied to us."

As in previous years,  International Business Administration turned out to be the most popular major in undergraduate studies, where nearly 15 percent more students were accepted than last year. The company's life cycle program Entrepreneurship in the Digital Era also gained noticeable popularity.

This year, the EBS  International Business Administration program received EFMD accreditation for the third time for the next three years, which continues to place this program among the 122 best business management programs in the world.

"In addition to the quality mark of the curriculum, the accreditation gives EBS a partner network of universities, which opens up the opportunity for our students to become exchange students at more than 50 top European universities," says Murumägi.

The interest of foreign students is on the rise

This year, in addition to the classic MBA program, admission to a completely new MA programme Business Innovation in the New Economy, was opened. The innovative programme focuses on two urgent directions for the future - green economy and digitalisation.

Interest in studying at EBS has not waned among foreign students either. Since 2019, the number of applications has been steadily increasing. This year, a total of 316 student candidates from 43 different countries expressed their desire to study in EBS, 23 percent of them Finnish citizens. Among international students, the most popular majors were international business management at the bachelor's level and the two-year MBA at the master's level. Almost a third of the foreigners who applied were accepted.

However, the biggest leap was in doctoral studies, where this year significantly more highly qualified people has applied than before. The final number of doctoral students will be announced at the end of August. 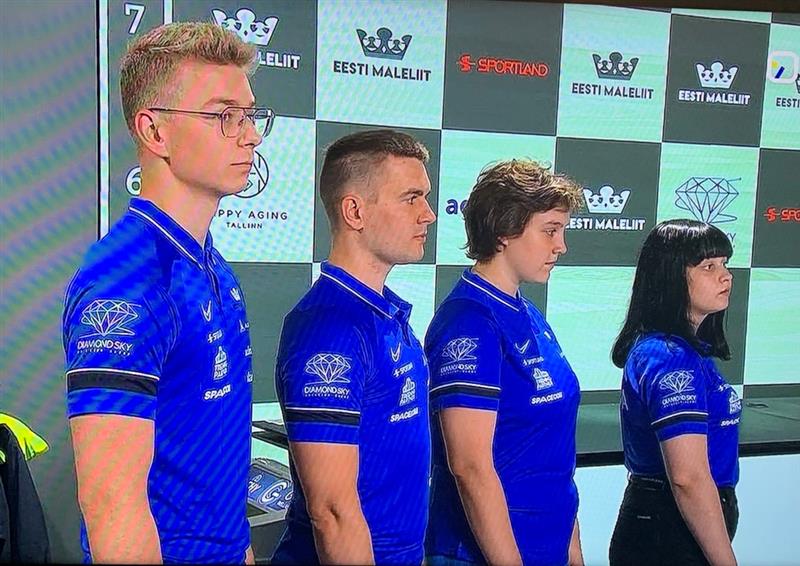 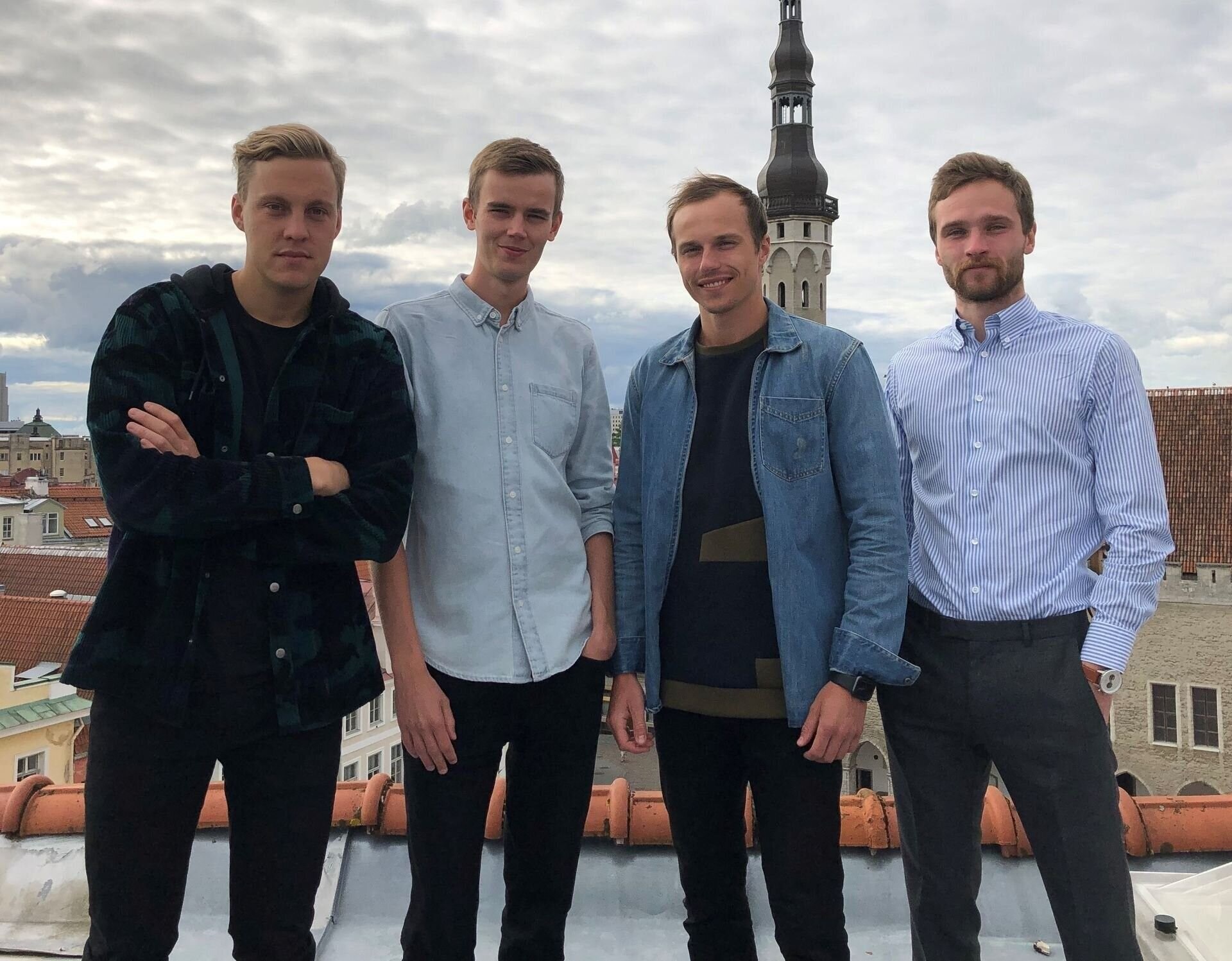 Metaverse Avatar Platform Ready Player Me, Created by Ebsters, Raises $56M in Series B Round Led by Andreessen Horowitz