EBSters rose to the podium on five occasions at Students' Summer Games!

Facebook
Twitter
Linkedin
Email
Another Student Summer Games at the Kääriku Sports Center have come to an end and as always our EBS team of 44 sportsmen and sportswomen did not return empty-handed.

At this year’s Student Summer Games, EBS managed to rise to the podium on five occasions.

Two bronze medals were won for EBS by the former head of the student council, Cathy Vivien Vahi, who showed a steady hand both in archery range and at the poker table.

Like each year, our alumnus and 6-time Summer Games participant Peeter Luik did not return from Kääriku without visiting the podium. This time he added a 3rd place in the morning triathlon to his list of achievements.

Everyone was happy to see that our chancellor Mart Habakuk, who now has already competed in 4 Summer Games, manged to put his experience into use and secure a 3rd place in the rector’s multi-contest.

And the greatest honor was bestowed upon our slip&flip team, with the line-up of Marie Heleen Lisette Kikkas, Viljar Vahemäe and Paul Theodor Oja, who defended our title by beating the TalTech team in an exciting final in front of several hundred spectators. 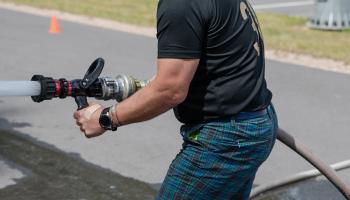 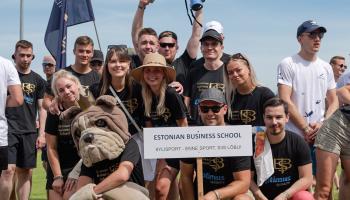 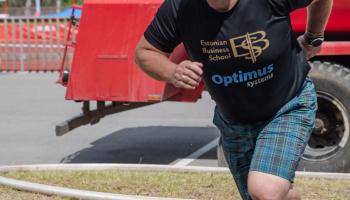 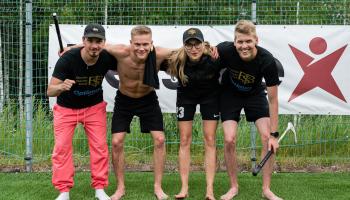 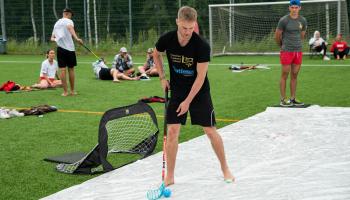 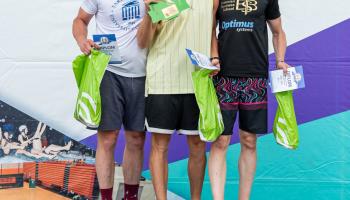 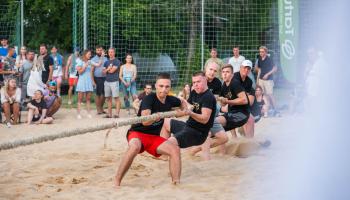 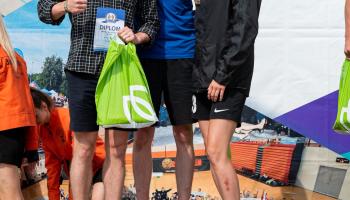 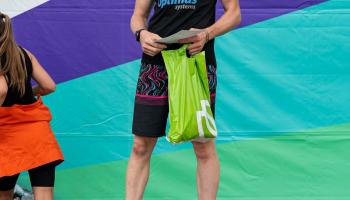 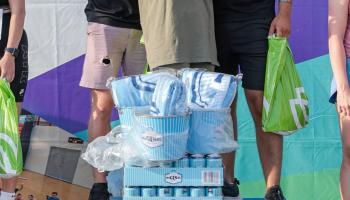 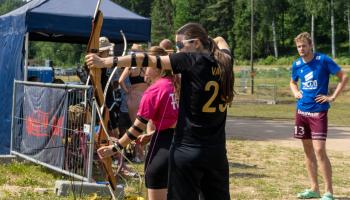 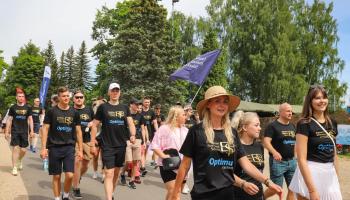 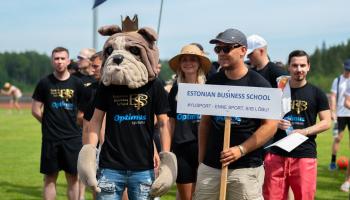 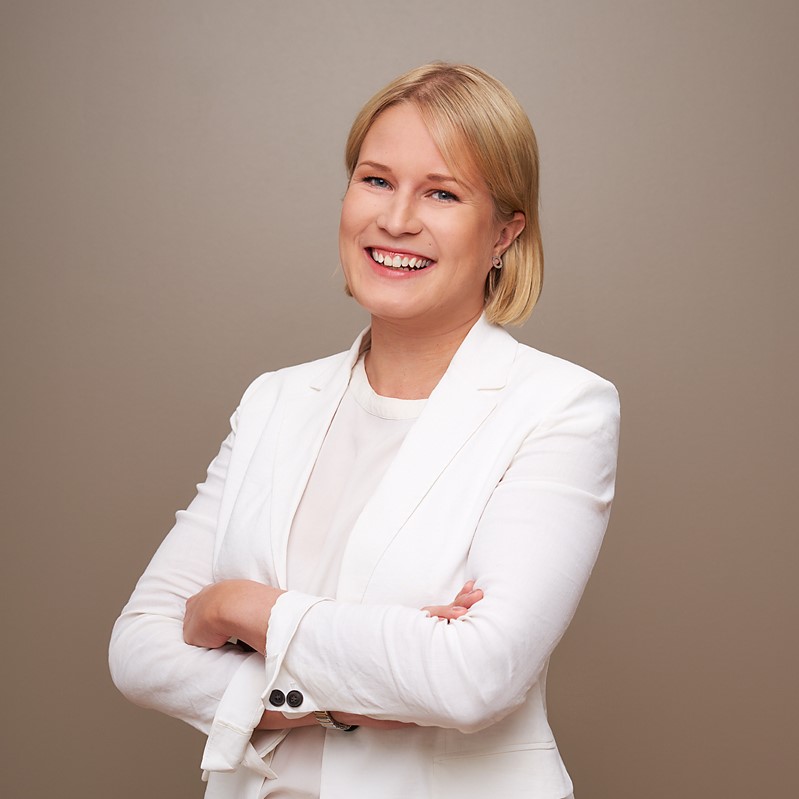 EBS Helsinki Alumna Nina Jalo: “EBS empowered me to reach higher and put me on a path to finding what I’m good at.“ 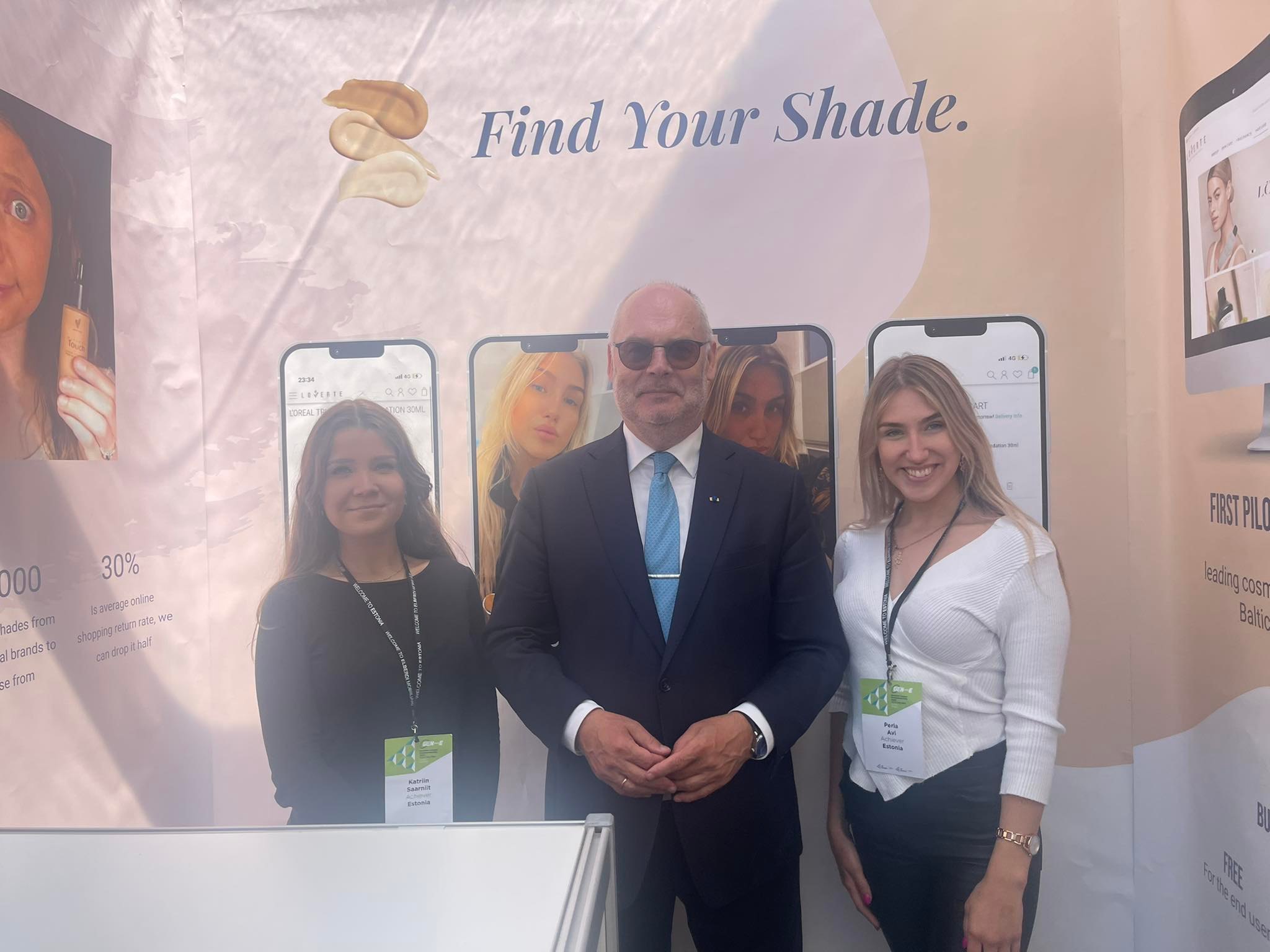