Facebook
Twitter
Linkedin
Email
International University «MITSO» is one of the oldest universities of Belarus. It was founded by the Federation of Trade Unions of Belarus in 1930.

The University has two branches in Gomel and Vitebsk. Rector of the university is Doctor of Law, Professor Stanislav Nikiforovich Knyazev. The university trains specialists in the field of Economics, Management, Logistics, Law (both National and International) and Information Systems and Technologies. International University «MITSO» goal is to become the most prestigious university in the country.

EBS Lecturer Aleksandr Popov attended the International Law Competition “Youth for Peace” as the member of jury on the invitation of the International University «MITSO» on the 25th until 29th of November. In the end of the award ceremony of the competition the Rector awarded all the members of this year’s jury with the Honorary Professor diplomas. Aleksandr Popov said: “It is a great honor and a privilege to be recognized with such a distinguished title for the work in advancement of the practical legal skills among the students interested in international law and its fields of application.”

Congratulations to Aleksandr Popov from the whole EBS family! 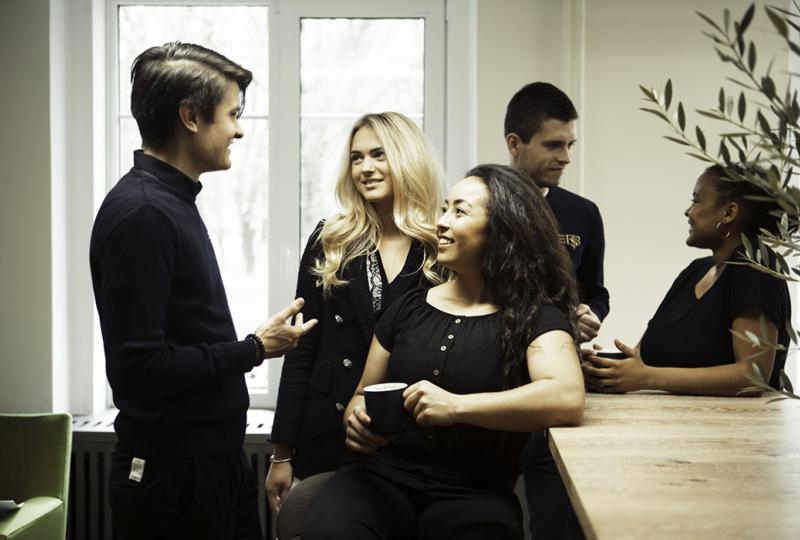 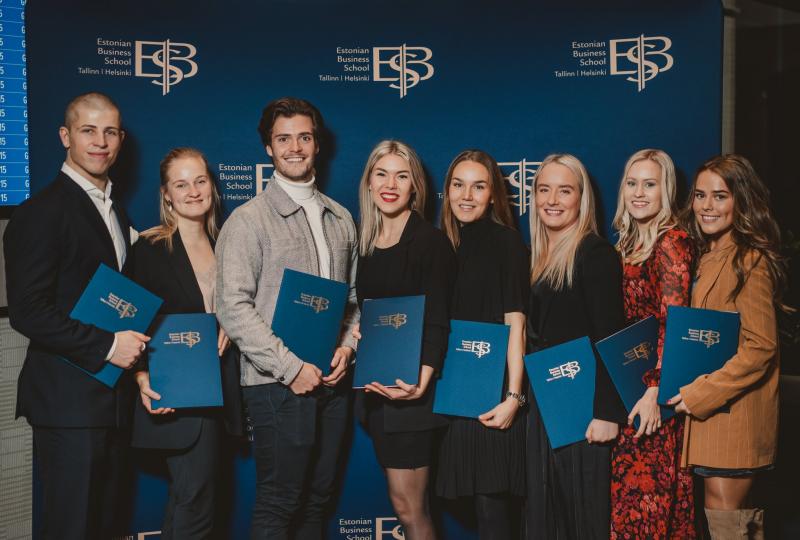