The Rector of EBS congratulated the graduates and emphasised on the important role of former graduate success stories for EBS and welcomed the graduates in the "family alumni".

Juko-Mart Kõlar held a speech on behalf of the graduates. He openly thought about the route to the very moment. Are we "big" and "important" now? He discussed the childhood and adulthood, mention the Bible and quoted Jordan Peterson. To conclude, he adds" Let's plan and be smart, let's think about the future, but never forget to laugh from the bottom of our hearts, the importance of a curious mind and the ability to live in the moment!"

Edward Rebane, the Head of Baltic Digital Sales and Digi Office SEB, held a speech on behalf of the alumni. He shared his three important aspects with the graduates that he had learned during his post-graduation life and work. Rebane advised the graduates to trust themselves: „Your personality is your superpower!“ Second, he highlighted the importance of aiming high. "Third: make mistakes and learn from them," he noted.

All the very best to all the graduates! 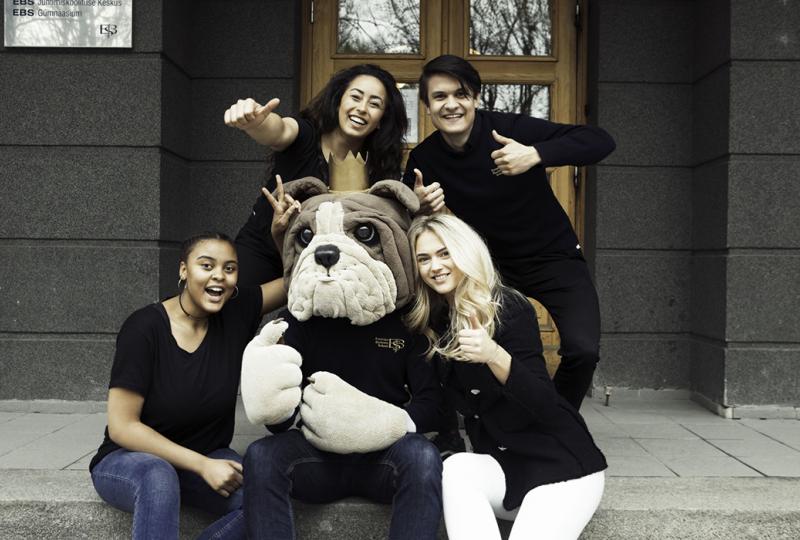 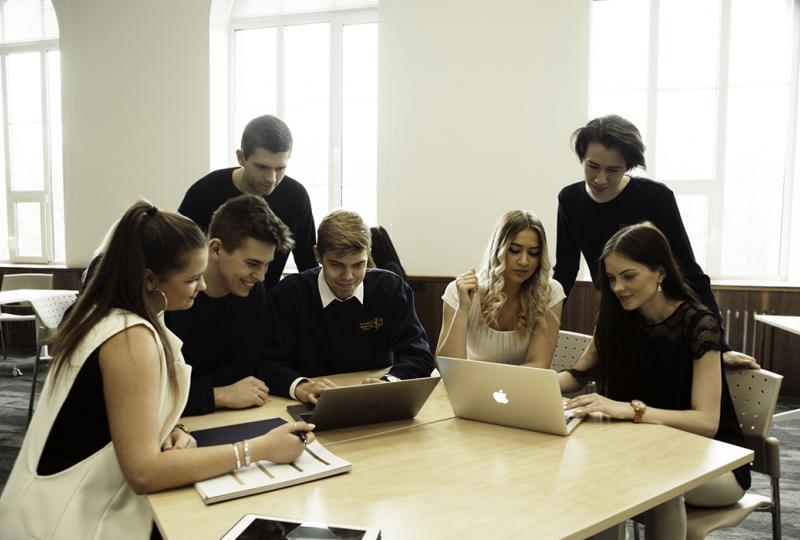