Loyal, gallant, steadfast and proud – this is the bulldog ‘King of Business’

Facebook
Twitter
Linkedin
Email
The English bulldog is a strong, medium-sized, short-haired dog whose face and whole body emphasise resolution, power and vigour. Despite their awe-inspiring appearance, English bulldogs make for great family dogs. They love their families and are devoted and very loyal. The EBS family is small – our students and more than 5000 alumni over the world stick together. The bulldog rarely barks, and never without a reason.

The crown on the head of the bulldog symbolises authority, since a crown is considered the headdress of a ruler.

From 1991-2017, the EBS Advisory Board awarded the title of Business Manager of the Year. The travelling prize for the title, a bronze bulldog, was given to the manager who had established a strong and viable business or group of businesses whose economic activities had been impressive for over two years. The EBS Business Manager of the Year title has been awarded to Hannes Tamjärv, Meelis Virkebau, Allan Martinson, Indrek Neivelt, Anne Samlik and many other distinguished entrepreneurs. 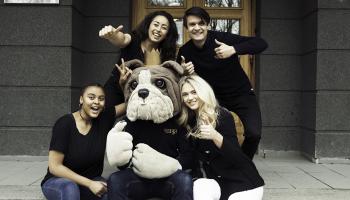 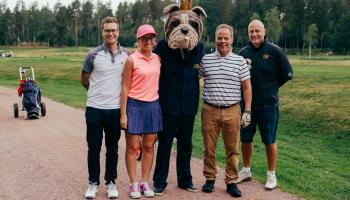 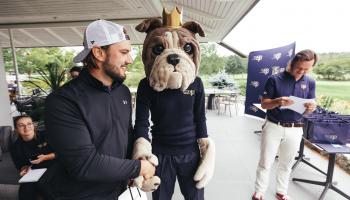 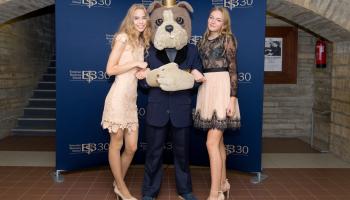 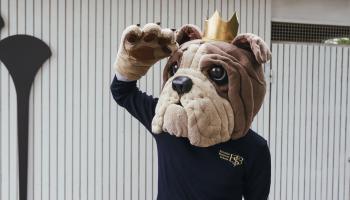 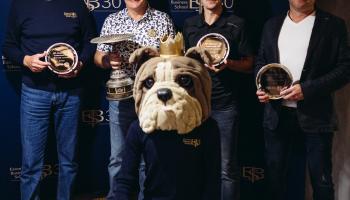 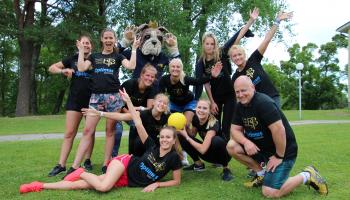 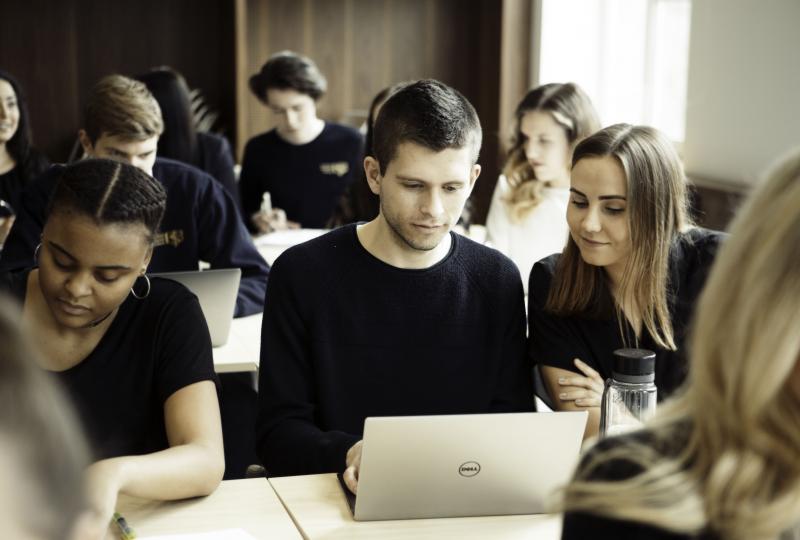 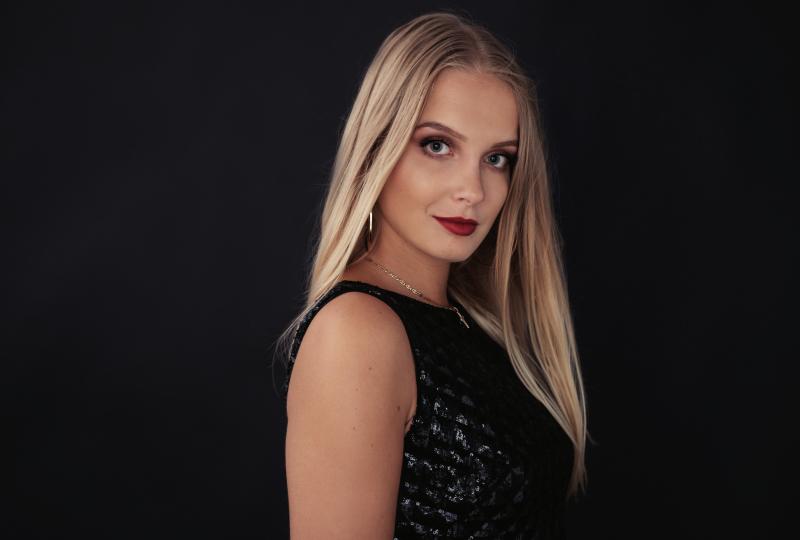 Christin Pootsmaa: “Studies in English? Yes, I would make the same decision again any time.”