Facebook
Twitter
Linkedin
Email
The Board of the Estonian Business School awarded Professor Arno Almann the title of Rector Emeritus. Professor Almann has been working at EBS since 1997, during which he was the Rector for eight years.

In 2000, Arno Almann was elected Head of the Law and Public Administration Chair and a full professor at EBS. Professor Almann was the Rector of EBS between 2012-2020.

The current Rector of EBS Meelis Kitsing thanks Professor Almann for his work and contribution to the development of EBS and for the successful management of EBS over the eight years.

Almann graduated from the Faculty of Law of the University of Tartu in 1974. He defended his doctoral dissertation at Tallinn University of Technology in 1999 on the subject Theoretical Foundations and Legal Arrangement of Local Government in Estonia. He has been awarded a PhD in social sciences. Almann has previously worked in various leading positions both in the public and private sector, in research facilities and as an international expert of the European Union, World Bank and UNDP on Central and Eastern European and Central Asian states to consult on reforms in the public sector and local municipalities. He has contributed to the development of numerous laws in Estonia that ensured the restoration of Estonia’s national independence and the development of the Estonian justice system. He has been a co-author of the annotated editions of the Constitution of the Republic of Estonia.  He has supervised numerous Bachelor’s and Master’s theses and several doctoral dissertations. Courses taught by him include Law Encyclopaedia, Public Administration and Management of Public Organisations and their Legal Framework.

As of today, Arno Almann has resigned from the Board of EBS but continues to contribute to the activities of EBS and represent it in various organisations as a member of the EBS Senate. 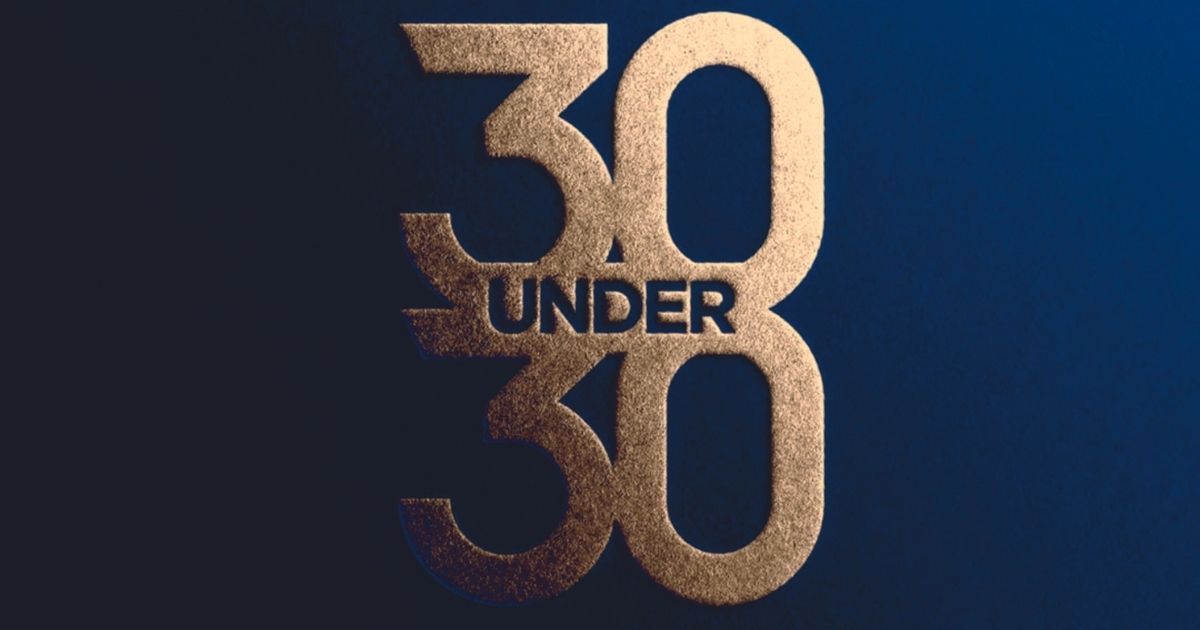 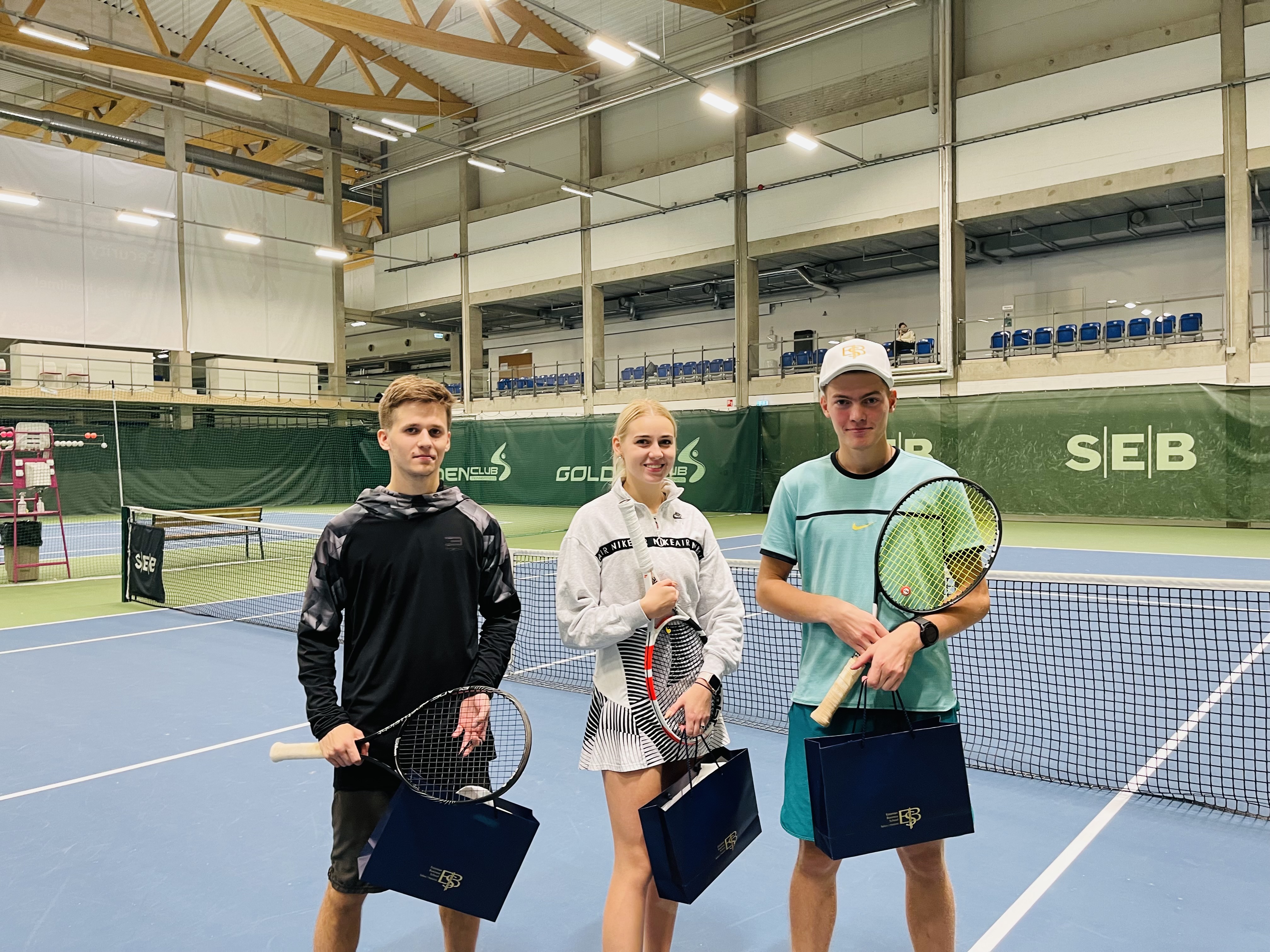 Let the racket do the talking