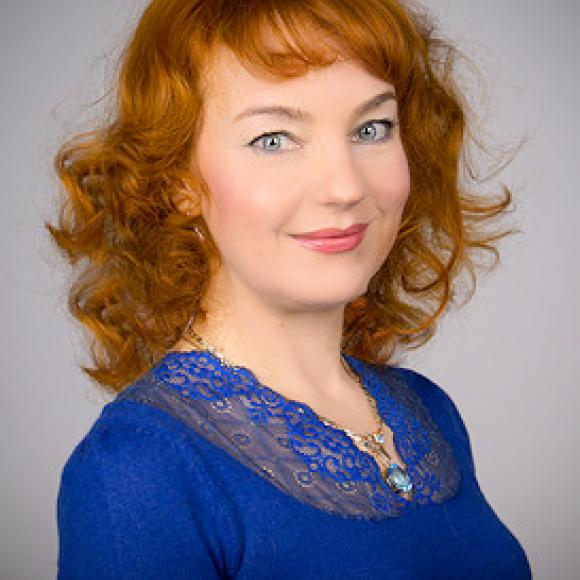 Innes Volkova has been working as a Russian language lecturer at EBS since 2013. Volkova graduated from the Slavic philology Master’s programme at Tallinn University in 2006, specialising in Russian language didactics. In Finland, she completed further training in teaching foreign languages. Volkova has years of experience in teaching and translating Russian. She has worked at several upper secondary schools and language schools and has also worked as a teacher at the Office of the President of the Republic. Volkova has been elected as the best language lecturer by EBS students in 2015/2016, 2016/2017 and 2017/2018. Volkova teaches Russian to beginners and advanced learners as well as business Russian.